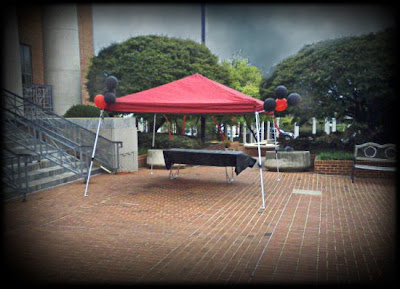 Posted by LordSomber at 5:31 PM No comments: 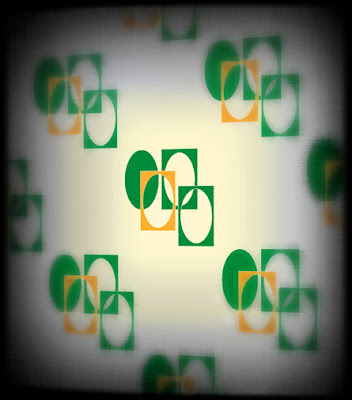 Reactions and Responses on a Blue Sky Tuesday 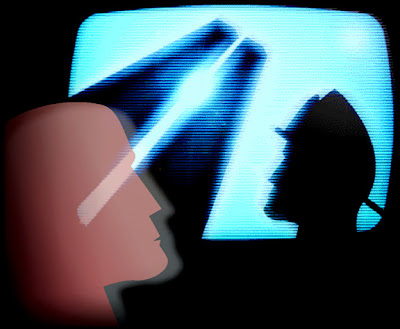 • Scene: Lunch counter. TV above blaring the latest news. An older gentleman takes a stool at the counter. It is probably his first time at this establishment. He wears shirtsleeves and a dark bow-tie. His hair is a simple, grey flat-top and he has old horn-rimmed glasses. He looks as if he belongs in a small-town Southern drug store, accustomed to providing scrip to blue-haired ladies with their aches and pains.
But he sits here with a tight jaw, looking up silently at the TV with a rigid spine, perhaps holding in some ache or pain of his own.
He nonchalantly orders a reuben.

• A few seats down is an unkempt college student furiously working on his second Scotch before one o’clock. His eyes burn at the TV overhead as he swears under his breath at the news. Is he angry because he is drinking, or drinking because he is angry? One might suppose the latter.

• Down the street a husky fireman stands on the corner, a fire engine parked haphazardly behind him. He holds out a galvanized tin bucket as he pleads for donations from the melee of passers-by.

The news is a thousand miles away, but every locale has its reactions.

• Here, a mental reaction: The old man’s silent reserve and hardened focus belie the thoughts churning in his head. Is he a vet perhaps, thinking of the past? Or maybe a grandfather thinking of the future?

• Another reaction -- this one verbal: The student with fire on his tongue. Alas, heated words borne of liquid courage.

• And a third reaction: An emergency professional, again, a thousand miles from the news, doing what he can physically, even monetarily, to alleviate the situation.
A reaction and a response.

At this point, any observer can spout platitudes (”Actions speak louder than words”) or pithy quotes (“Life is 10% what happens to you and 90% how you react to it” -- Charles R. Swindoll) that may accurately illustrate the sentiment of an unfolding scene as such.
Instead, may this author offer humble and simple words:
Hats off to the reflexes of mortal men and first responders whose sense of duty transcends the self.
Posted by LordSomber at 3:01 PM No comments: 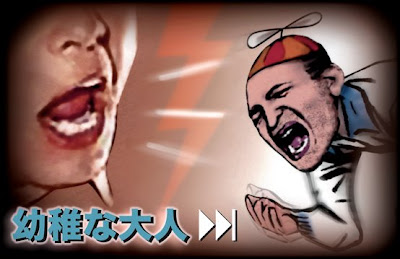 Witness the adult who insists on frantically coat-tailing whatever Cultural Yugo comes sputtering down the pike, retroactively clinging to some imaginary vestige of ego-pampered youth, reinventing salad days in which he was only a flavourless vegetable.
The failure of the Societal Superego to temper the Peter-Pan-meets-Pauly-Shore Syndrome in aging men* has resulted in legions of middle-aged, middle management turds grasping for relevance with false nostalgioid opiates (as if real nostagioid opiates weren’t bad enough).

Taken to its gerontological and psychological extreme, what would we have?

Paunchy, pasty putzes toolin’ for tail in the high school parking lot, blasting Creed from their T-top Z-28s? Graying geezers drooling on their GAP Kids™ t-shirts and teddy bears as they relish a future of unfettered infantilism? Depends™.
Yes, it all hinges on what a civil, sane society will allow. Perhaps an end to people just muttering and looking the other way. Pungeoning protocol dictates a “cut to the chase.” “Calling it like you smell it,” if you will.
Which brings us full circle back to a Societal Superego that needs a shot in the arm. A Collective Consciousness with cojones that isn’t afraid to Take the Punge. A no-nonsense potency with the austerity of a drill sergeant, ready to pounce and punge any who dare commit Adult Heresy.

*Do not be mistaken in thinking that this is solely a men’s issue. It is equally pathetic when middle-aged women engage in such questionable self-affirming activities as trolling for boytoy, vain implants, and the wearing of mix-n-match animal prints with one-size-fits-all white stretch pants.

Posted by LordSomber at 3:41 PM No comments: