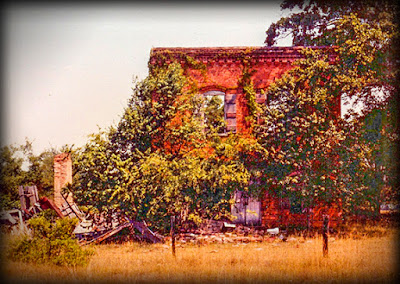 Posted by LordSomber at 11:43 PM No comments: 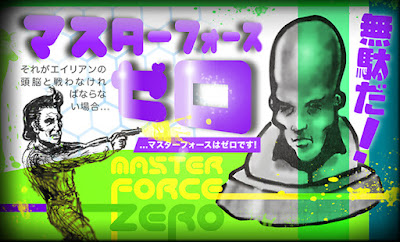 Posted by LordSomber at 12:28 AM No comments: 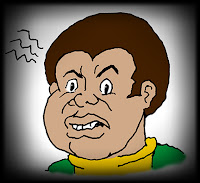 “The Large Leonard Good Time Hour” was a fun cartoon aimed at bringing together children of different colours and backgrounds. Uniquely, it was one that provided a sound moral lesson at the end of each episode. All the neighbourhood kids enjoyed watching the show every Saturday morning.
But at the Nuveti household, watching “Large Leonard” was mandatory.
You see, Mrs Nuveti was a strident advocate of Conspicuous Moralism, complete with its patina of sanctimony. Her kids had to watch “Large Leonard” and let everyone know so by way of maternal fiat. Because it was a “progressive” TV show and she was determined that this would put her in a positive light.
Likewise, Mrs Nuveti would drag her unwilling children to piano lessons and swim practice to the point of tears. Neither would she allow “Mr Woodpecker” jokes to be told.
Some neighbours referred to her as “Super Mum.” It wasn’t exactly a compliment.

So springtime rolls around and it’s time for Block Party LXXV, of which Mrs Nuveti is quick to volunteer to organise. Neighbourhood invitations, food and bev, entertainment — she was happy to coordinate everything.
The day of the block party arrived and the cul-de-sac was filled with picnic tables, simmering grills, and families enjoying themselves. Save for one small incident involving a furley youngster and a watermelon, the party was a success.
Or was it? Many attending noticed a striking omission: the Orbinson’s — a friendly family from Jamaica — were nowhere to be seen. Even more disturbing was that the main hubbub of the party was directly in front of the Orbinson’s very house.
What an embarrassment.
Was this just an innocent lapse on Mrs Nuveti’s part? Did she ‘just forget’ to invite the Orbinson’s?
Doubtful. The Orbinson’s literally lived next door to Mrs Nuveti.
Were Large Leonard to attend the party, there is no doubt he would not be impressed.

Posted by LordSomber at 9:38 PM No comments: 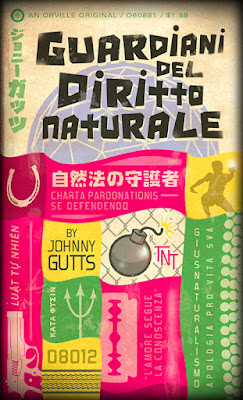 Gutts, J. (1965). Guardiani del diritto naturale. Heritageville: Orville (out of print).
Posted by LordSomber at 2:17 AM No comments: 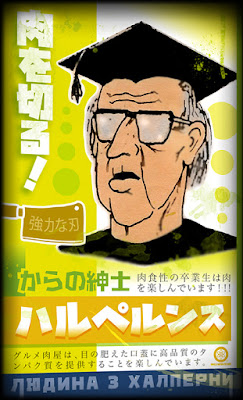 Posted by LordSomber at 1:28 AM No comments: 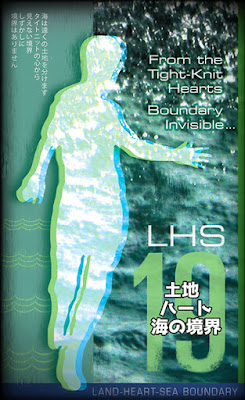 Posted by LordSomber at 12:16 AM No comments: