Posted by LordSomber at 3:15 PM No comments: 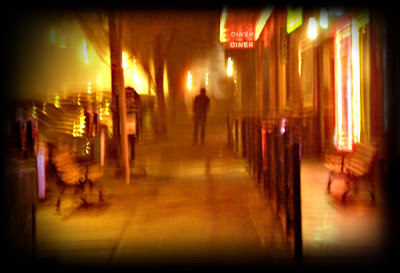 Posted by LordSomber at 12:04 PM No comments: 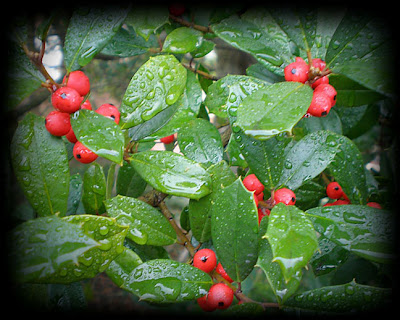 [A year ago today]
Posted by LordSomber at 3:58 PM No comments: 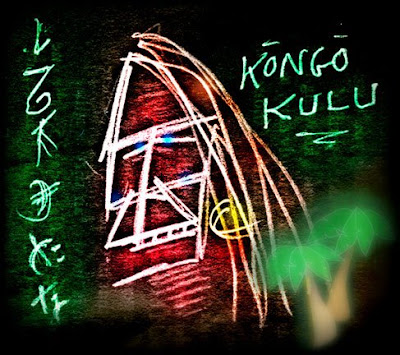 Posted by LordSomber at 6:14 PM No comments: 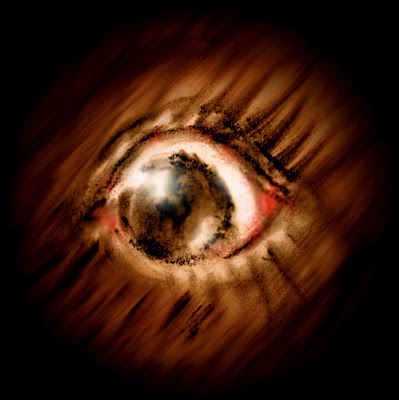 It happened during the third chukker.
Could have been a bug bite, or a sharp noise perhaps. Whatever it was, the mare that was being hot-walked was spooked enough that it bolted off past the back paddock towards the main road.
Quick thinking by Jack Casher allowed him to commandeer the Citation, where he would ride shotgun with Courier One at the helm.
The vehicle’s wheels spat up rust-coloured mud as it spun into gear and tore down the dirt path before turning onto Thomson Ferry Road. The berserk horse was less than a third of a kilometer up the road galloping through the four-lane traffic, its speed equal to the cars around it.
“Dammit,” swore Jack through his teeth.
Courier One mashed the accelerator and closed the distance between them and the fleeing steed.
Pulling alongside the animal, you could see clumps of foamy sweat clinging to its chestnut coat. The rapid clip-clop of bloody hooves rattled the asphalt like impatient fingers drumming a tabletop. Have you ever seen the whites of a horse’s eyes as it’s racing uphill at 50kph amidst two-tonne vehicles?
“Here, girl... heeere, girl,” Casher coaxed, hanging out the window with his arm beckoning. Was it the sound of a familiar voice, or the sight of its master in the corner of the beast’s eye? One or the other, the horse slowed gradually, as did the auto beside it. The gallop became a canter, and finally a trot slow enough that Casher could hop out and jog alongside, snatching the bridle with one hand and reassuringly gripping her withers with his other.
All finally came to a halt on the roadside with the din and blur of traffic whizzing by.

When something sets you off into a blind panic, and when the world is furiously rushing by you, who or what is there to grab your bridle to rein you in and talk you down?
Posted by LordSomber at 12:48 PM No comments: