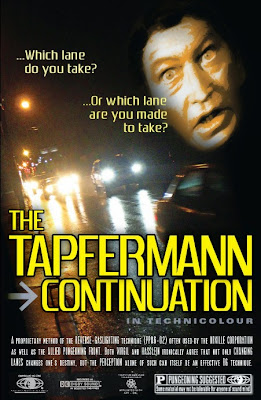 Posted by LordSomber at 11:28 PM No comments: 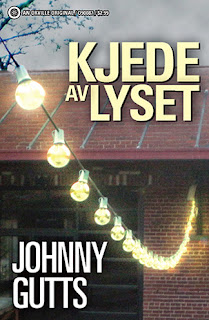 ...Baldur devises each star in the night, perceiving a story behind each one,
a-right. A chaine of souvenaunces, colour and gemme, element to element. Hereupon remembren the sightes we hold eminent...

Posted by LordSomber at 10:38 PM No comments: 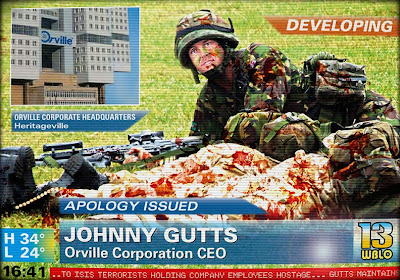 WBLO-TV — Six hostages were rescued from ISIS militants after a successful operation by Orville Corporation CEO Johnny Gutts and the Allied Pungeoning Front in Mosul. Gutts led the paramilitary force to rescue kidnapped private security contractors from the Orville Corporation. Eight hostiles were killed in the operation, three of which were apparently Orville ex-employees turned terrorists. Insertion and extraction took place in under eight hours. Considering the delicacy of the situation, the supervision and execution of this operation appear worthy of commendation.
Soon after, ISIS spokesman Moghaffal al-Baghdadi released a statement demanding an unconditional apology from the Orville Corporation for a deliberate negative campaign against the image and reputation of ISIS. In a surprise turn of events, Orville came forth with the requested concession. Johnny Gutts, a man known for “taking the high road,” himself penned the apology and read it aloud at a press conference yesterday at the Heritageville Ritz Hotel.
It reads as follows:


Dear ISIS,
The purpose of this letter is to formally offer our deepest and most sincere apology for the inconvenience that the rescue of our employees has caused you. At Orville, we take public complaints seriously and we appreciate that you brought this issue to our attention. After reviewing your file, we believe the cause of the unsatisfactory and unfortunate result was due to your lack of civilised behaviour.
To ensure that this will not be a repeat occurrence, we believe that proactive pungeoning over the next few months will prevent this from happening again.
With Orville’s constant striving to deliver the best possible service available, we will be creating company-wide training sessions on dealing with savages over the next few months to perfect our process. Creating a safe atmosphere is paramount for us.
We deeply value your relationship with Orville and are committed to providing you with the highest level of service simply because our customers deserve the very best. If you have any further questions or comments regarding this matter, please feel free to discuss it with me.
Yours in service,
Johnny Gutts
CEO, Orville Corporation

The apology was a PR success story, earning high praise from the international community. Some offering their kudos went as far as wanting to nominate Gutts to UN Secretary-General.
Though well-placed sources do report an unconfirmed quote by Gutts later that evening from the hotel bar:
“Apologies to offended terrorists and half-apologies to families of ex-employees suspected to have converted to terrorists sects. Maybe if, as parents, you had tried harder I wouldn’t have had to slit their throats!”

Posted by LordSomber at 9:22 PM No comments:

“I Hop the Roofs” 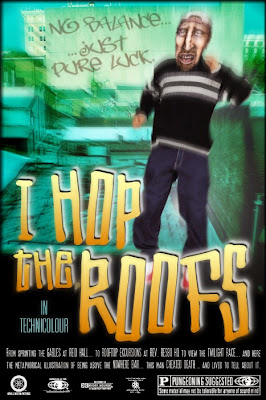 Posted by LordSomber at 11:08 PM No comments:

“You’re Not Here to Socialise!” 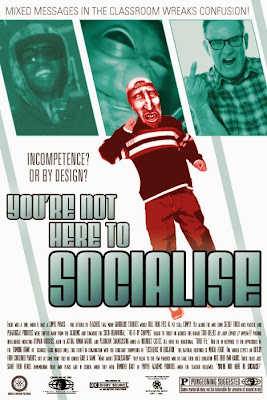 There was a time, when it was a simple phrase — one uttered by teachers that many garrulous students would roll their eyes at yet still comply.
Yet along the way, some secret torch was passed, and pedagogical priorities were shifted away from the academic and towards the socio-behavioural. “Fix-it-up chappies” began to focus on across-the-board star-bellies du jour (divide et impera?), pushing intelligence-insulting utopian fantasies alien to actual human nature, and pejorative shamecasting aimed at incorrect castes. All over the traditional “Three R’s.”
And so, in response to the hypocrisies of the ‘dumbing down’ of schools (kids indeed smell this stuff) in conjunction with the constant trumpeting of “excellence in education,” the natural response is mental flight.
One would expect an outcry from concerned parents, but at some point they no longer gave a damn.
“What about socialisation?” they bleat to the few parents who do take their kid’s education into their own hands.
Those folks just shake their heads, remembering their own years ago in school when they were reminded daily of proper academic priorities when the teacher bellowed, “YOU’RE NOT HERE TO SOCIALISE!”

Posted by LordSomber at 10:39 PM No comments: 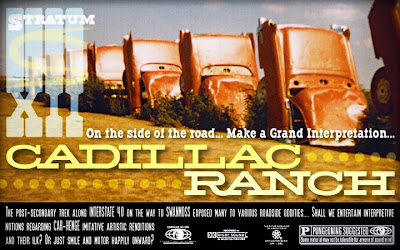 Posted by LordSomber at 1:46 AM No comments: 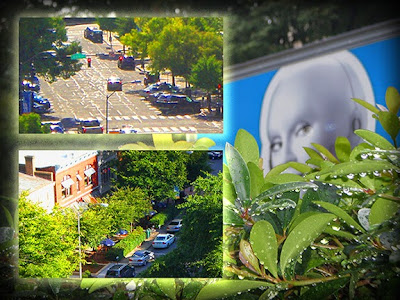 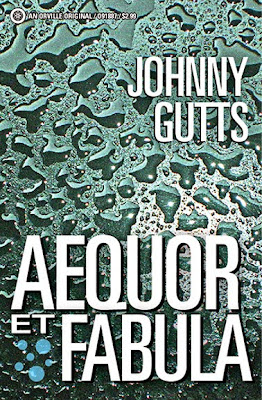 [...From] raindrop to puddle, from bath to pool, from lake to river to ocean. Ganymedes bears the cup whilst Poseidon gazes over, and thence liquescent bodies scale out to the exponent. All eutrophic substrates undergird these stories people carry in their hearts.

Bad Greiferfuß, La Piscine de Gloria, Le Lac des Cloches, the Mighty ‘Hooch, the very seas traversed by the Rev. Resbo — all tales course together along the tides and reveal themselves in quantum foam upon the strand.

Posted by LordSomber at 11:19 PM No comments: 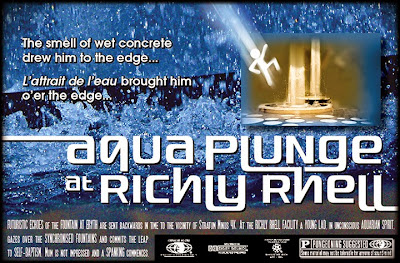 Posted by LordSomber at 12:34 AM No comments: