Hayseed 2.0: The Abjuration of Edification 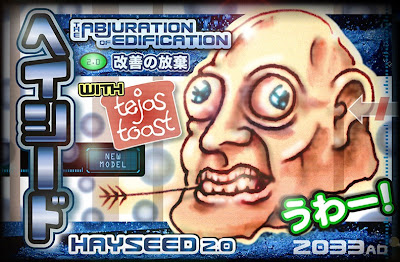 Posted by LordSomber at 12:44 AM No comments: 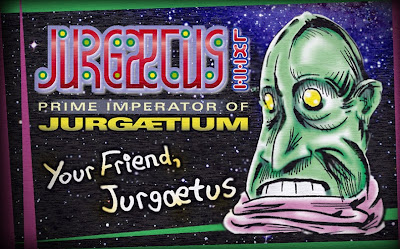 Jurgætus LXII, Prime Imperator of Jurgætium, has grown wise to the attempts of Zarg VI, Grand Praetor of Xarnaq IV, to curry favour with a certain civilisation on a backwater planet in order to facilitate trade relations between the Xarnaq Praetorium and the world known as “Earth.”
The Praetorium has recognised psionic traits in early development in certain factions on this planet that, in time, would be mutually compatible with both the commercial goals and cultural relations of Xarnaq IV.
Unfortunately, as Jurgætium is technologically close to parity with Xarnaq IV, their psychological and psionic aptitudes lag several millennia behind. Prime Imperator Jurgætus is currently attempting inroads at normalising relations with Earth’s power brokers by sending autographed plaques with the imperator’s likeness.
The Grand Synod of Jurgætium is both confident and optimistic that these overtures will be well received.
Posted by LordSomber at 1:52 AM No comments: 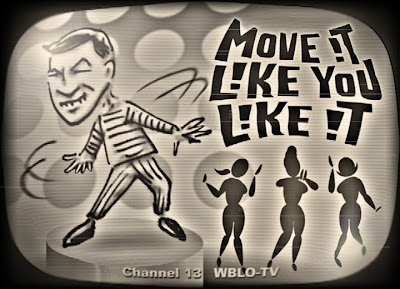